When you look at the portraits of Canada’s prime ministers, you’d be forgiven for thinking that the country was only ever led by tedious stodgy men and ditto for that one lone *blinkandyoumissedit* woman. However, behind the half smile of one leader in particular, there lay a highly entertaining (to me, anyway) secret. 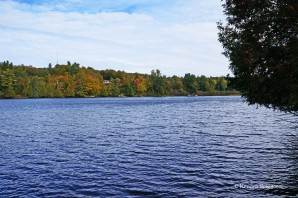 William Lyon Mackenzie King was Canada’s longest serving prime minister: almost 22 years. He’s credited with helping the country become mostly independent (remember, Queen E is still Canada’s head of state). You’d think that with his long record of leading Canada that people would have loved him back then – you’d be wrong. King was apparently not your typical slimily extroverted politician who could pontificate to the adoring masses. Instead, he was supposedly cold and secretive (usually code-speak for “introvert”). But he was also a master at public policy and had a deep understanding of Canadian needs of the time. Harmony and compromise made up his political life. I can think of a number of modern day politicians who could learn a lesson from this guy… 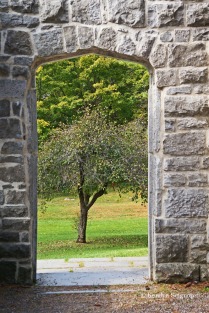 When he died, King’s diaries were made public. And boy, did they hold a wealth of information about the man. The biggest secret was that he frequently communed with the dead via séances. Yup, through mediums, he saw the dead. He spoke with his mom, Leonardo da Vinci, and his dogs, among others. It isn’t totally clear if he contacted them for personal reasons or for political advice but historians waffle between those two possibilities. Either way, when I first learned this about King, I was highly amused and he instantly became my favourite prime minster. 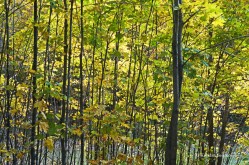 Wandering the grounds of Mackenzie King’s former estate near Ottawa, Canada, you don’t particularly see any hints of the occult there…except, perhaps, at the ruins the man had built (among others, he had ruins of an Abbey created for his viewing pleasure). Seeing them, I did wonder if that was where he had his séances. Probably not, but I like to think so. King’s love of the outdoors is what prompted him to buy this land and expand it over several decades. He had several cottages built along the shores of Kingsmere Lake as well as further inland. Mackenzie King died in 1950 and he left his estate as “…a public park in trust for the people of Canada.” On the property, there is also a waterfall (more often dry than not, these days), fragrant flower beds, and lush wide lawns. People come here to admire the rich version of the simple life, get married by the “ruins”, and have picnics on the grounds. The Mackenzie King Estate is also known for several light hiking trails through the forest and is a lovely way to spend some time communing with nature (not spirits). Most of the Estate is accessible for those with kids/babies so you’ll see lots of families, especially on a lovely weekend afternoon. 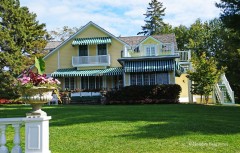 8 responses to “The Mackenzie King Estate”